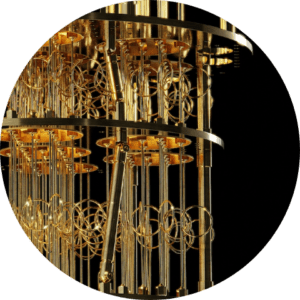 Quantum networking: Defining the next wave of networking and communications

For many, quantum computing remains an abstract concept – a far-off dream of titanic supercomputers able to process and solve problems millions of times faster than your average machine. The reality is actually a lot closer than many of us would think.

In fact, early adoption of quantum computing has already begun – with Google releasing its experimental quantum computer back in 2019, and a whole host of tech giants, enterprising start-ups, and cutting-edge labs pouring billions into the research and development of quantum. It shows quantum isn’t a fad.