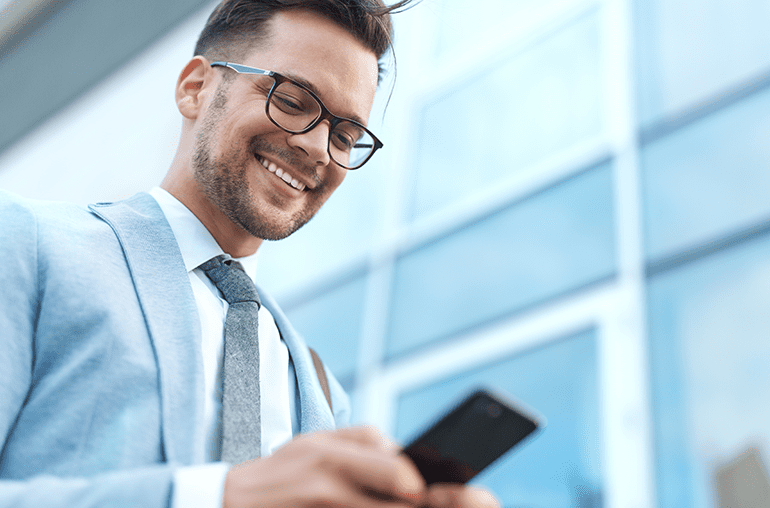 Details about Apple’s 2020 iPhone lineup are starting to make headlines, and if to be believed, it will be a busy year for Apple.  Reports indicate that the new phone, what Forbes calls the “presumptively-named iPhone 9…is going to be the biggest departure for Tim Cook’s Apple in many years.” Looking out a bit further, we’ll likely see 5G-ready iPhones announced toward the end of the year, along with a full line of upgrades across Apple’s other products. You can read all the details about the upcoming iPhone SE2 here. According to Slash Gear, four of  five models are expected to come with 5G data speed capabilities right out of the gate. You can get a glimpse of what these new iPhones may look like here.

According to Tech Radar, the iPhone SE 2 will be a budget alternative to its higher end brethren with “downgraded specs from other devices but with a much lower price tag too,” suggesting the phone may retail for as low as $399.

Unlike its predecessor from 2016, the iPhone SE 2 will be based on the current iPhone 8 form factor. Although the button will make a comeback with this new model, the chipset is based on what Apple is currently using in the iPhone 11 line. So, what’s the downside? Well, like any stripped down version of an iPhone, you will most likely give up important features like a front facing camera (say goodbye to video collaboration calls in Teams), and although the A13 Bionic processor currently used on the iPhone 11 and 11 pro, will give you lots of bang for the buck, you will not get the same camera options as in the current models, screen should be limited to cheaper LCD, and if you’re excited about 5G coming, don’t be with the SE 2, that you should view as Apple’s long term 4G LTE device. CNET recently published a great roundup of all the SE 2 (a.k.a. iPhone 9) outlining features and rumors.

Finally, let’s not overlook peer phone ‘shaming’, as your friends prance around with a sleek iPhone 11 provided by their employer, while you are wielding its middle-class sibling that didn’t quite graduate college. Not that we’re judging!

Whether you plan to keep your old phone, or are anxiously awaiting the latest iPhone model, MetTel protects the mobile networks of thousands of companies, helping them connect efficiently and securely to your network. Learn how MetTel is extending many of the benefits of SD-WAN to mobile device protection here.